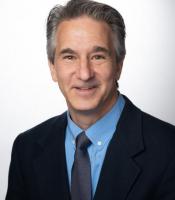 Tom is currently Vice President with Berkley Re (a W R Berkley Company) in Stamford, CT in the reinsurance claims department.

Tom has 30 years’ experience in the insurance industry.  He began his insurance career at One Beacon Insurance Group (formerly General Accident Insurance and CGU) where he handled and supervised general liability, property, auto and workers compensation claims. He also worked for CIGNA and The Preserver Group.

He obtained his CPCU designation in 2002 and has served on the board of the Westchester CPCU Society Chapter since 2002. 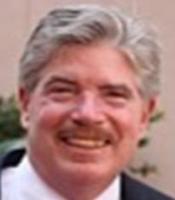 Mike Somma is currently a Claims Director with Berkley Public Entity (a WR Berkley Company) in their Stamford, CT office.

Mike has over 29 years of experience in the insurance industry. He began his insurance career at Cigna Property & Casualty handling General Liability claims.  He has also worked for AIG, Nationwide, General Star and Odyssey Re.

He obtained his CPCU designation in 2001 and has served on the Westchester Fairfield CPCU Society Chapter as Secretary since 2018. Mike has also earned the ARM and ARe designations. 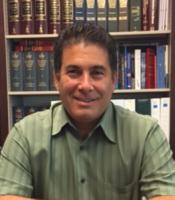 He obtained his CPCU designation in 2012 and has served on the Westchester-Fairfield-Hudson CPCU Society Chapter as Education Chairman. In this role he has taught multiple CPCU classes as well as assisted in planning educational events. 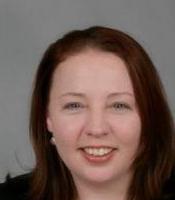